Scandinavia’s most popular summer destination, Kragerø (Norway) hosted the fourth stop of the Cliff Diving World Tour 2014. The leader of the Overall World Series Ranking Gary Hunt made it again. With this win the hat-trick for the Englishman is perfect. 10,000 spectators provided a floating arena of boats and ships. The divers performed breathtaking jumps and tricks and the level was extremely high.
14. 7. 2014 Comments: 0 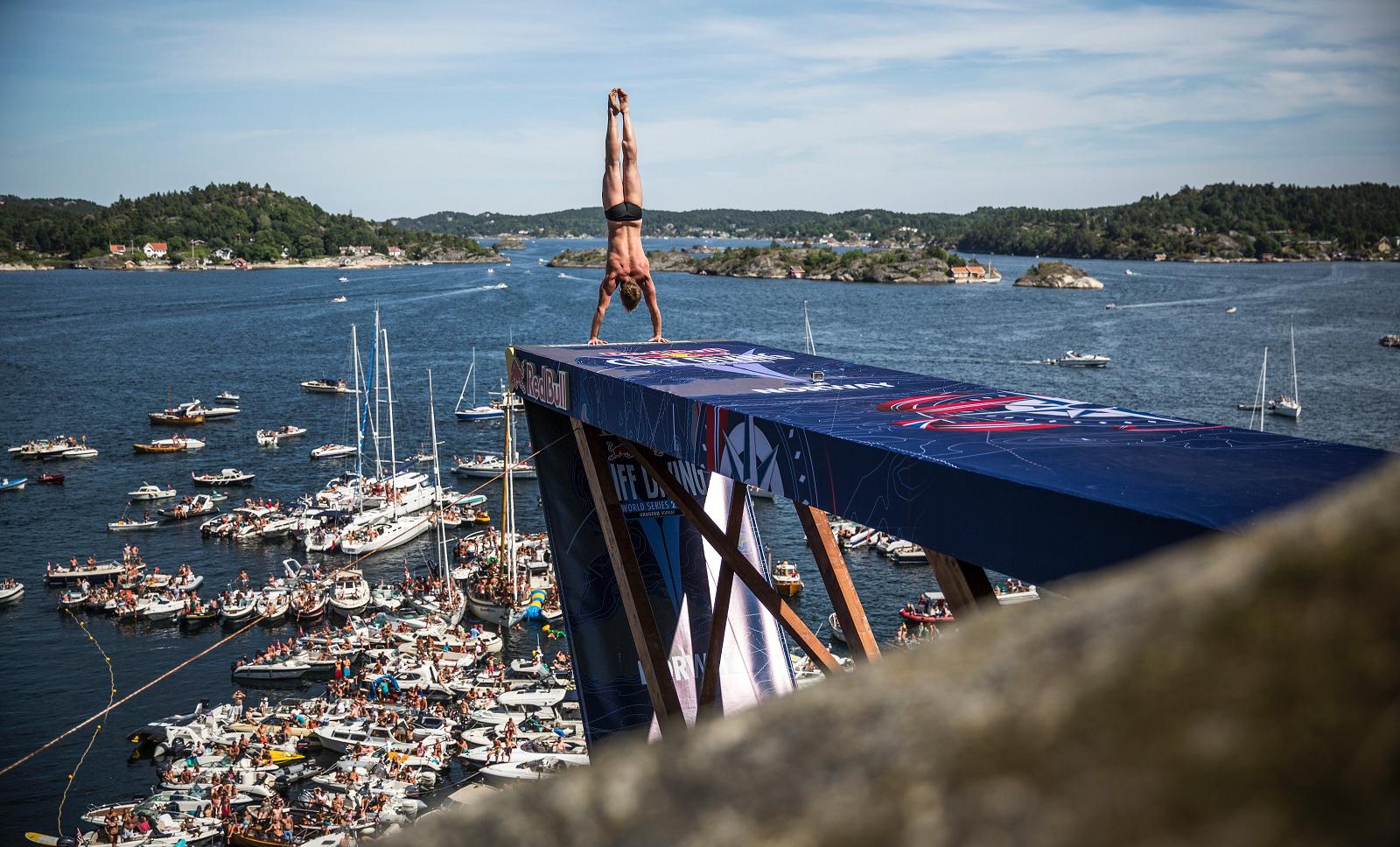 Gary Hunt is still at the overall lead, followed by Jonathan Paredes on second and last year champ Artem Silchenko on third. 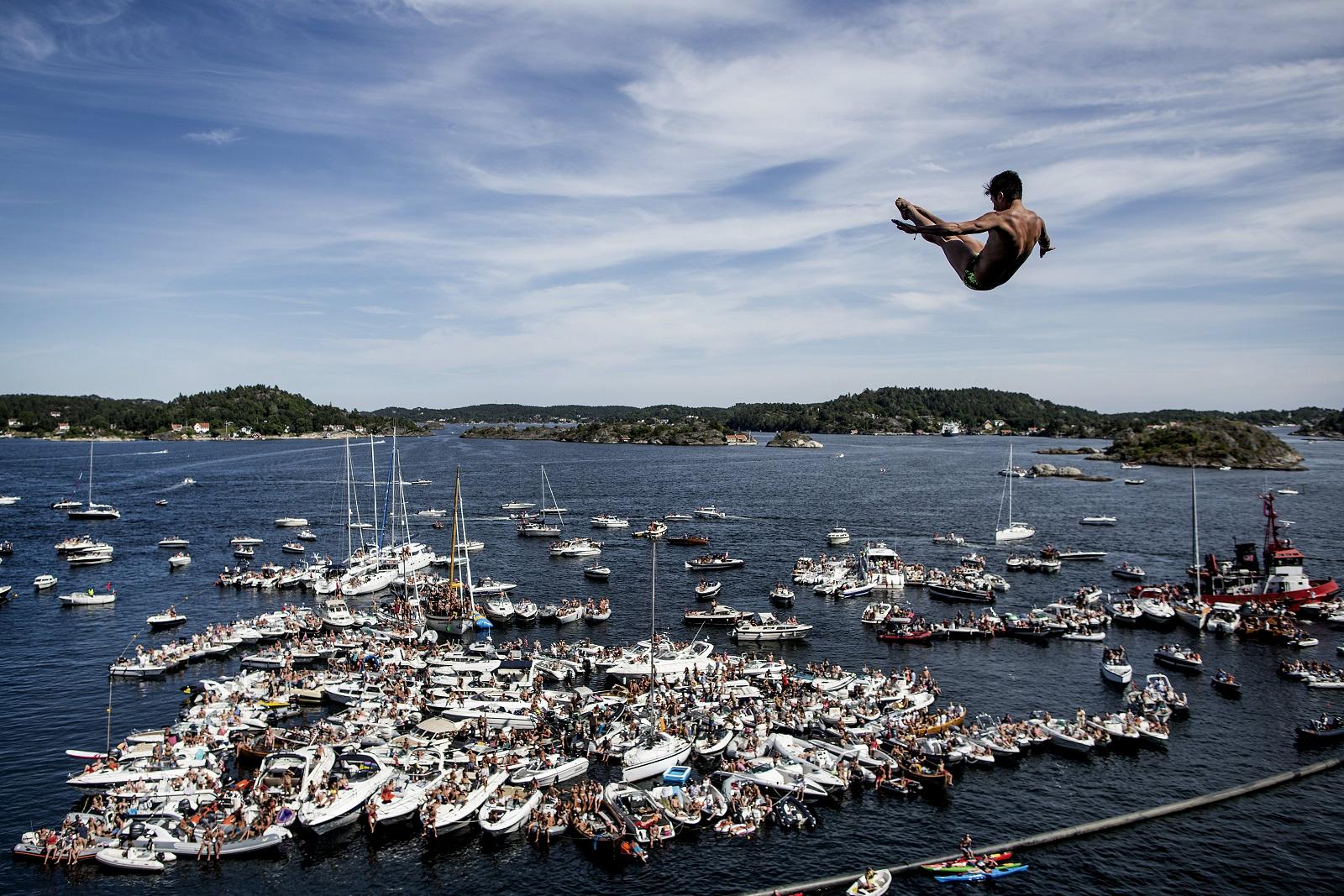 The female divers had the chance to compete in Norway again and they did it absolutely great. Rachelle Simpson (USA) claimed her second straight success as eight female cliff divers competed from 20 metres in a three-round competition.

The world’s best cliff divers’ next chance to catch the triple champion Gary Hunt is in Portugal's Azores, on July 26.