Negril is a small beach resort town in Jamaica. It boasts one of the most suitable naturally formed jumping cliffs in the world. The ideal location of the limestone cliffs near the village allows jumping not only to the elite athletes but also to general public. When ever you get to this westernmost tip of Jamaica, definitely give it a try as well.
18. 7. 2013 Comments: 0 Photos: 6

The cliff side was originally owned by a local doctor who was the son of the first Governor General of the newly independent Jamaica. However, the Cafe we write about was founded and first opened by Richard Hershman back in 1974. At the time, Negril was just a sleepy fishing village with little to offer. After Negril's infrastructure was expanded in the early 1970s, it helped to increase city's status into an international tourist resort location.

Countless visitors and locals jump form the cliffs into the crystalline water below each day. While the highest platform is some 35 feet high and although it ensures the great thrill, there are also very skilled locals making much more risky and daring dives from as far as the tops of trees of the cliff itself. They ask for a voluntary “donation” to perform the jumps and they won’t jump until enough donations are put in. As for you - you can choose to jump from 5 height levels. And you can expect each your jump cheered by crowds. 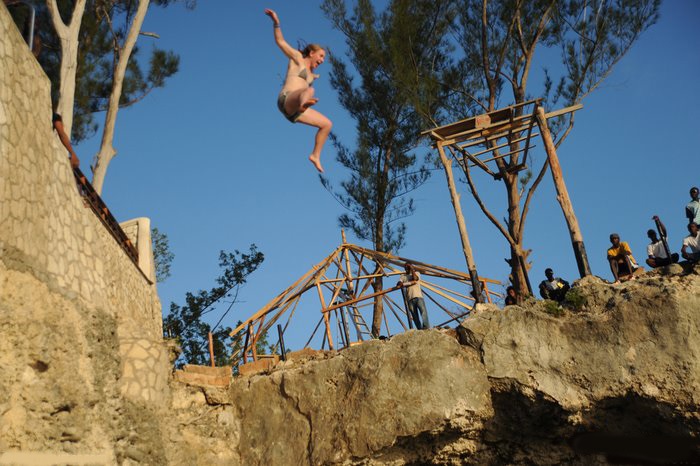 Rick’s Cafe was the first public bar and restaurant of its type on the West End Cliffs, offering an alternative to Negril's majestic seven mile beach. From the beginning, Rick's Cafe boasted an unrivaled view of the sunset from its cliffs. Over the years, visitors and locals alike have designated Rick's Cafe as Negril's premier gathering spot and its jumps and sunsets have become a Jamaican tradition.

Negril is just about one hour and fifteen minutes drive from Sir Donald Sangster International Airport, in Montego Bay. The nearest large town is Savanna-la-Mar, the capital of Westmoreland Parish.

To get more information about Negril go to:   www.things-to-do-in-jamaica.com

Source: Things To Do In Jamaica website  Thanks to Chris Lewin. All images under strict Copyright.  Video:  Youtube 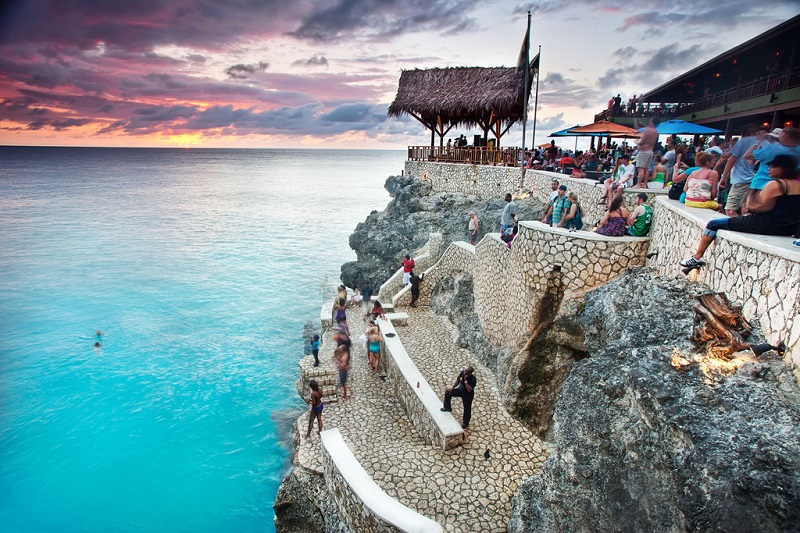 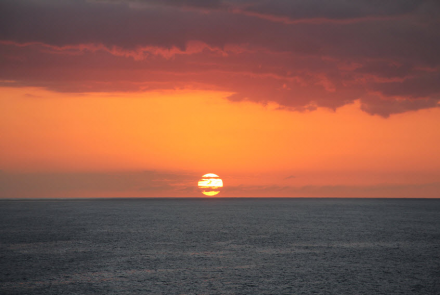 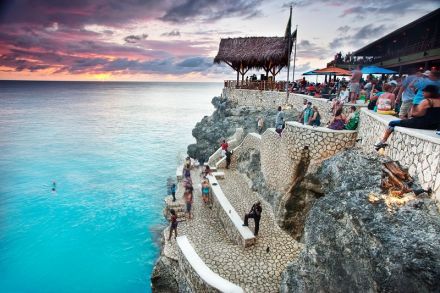 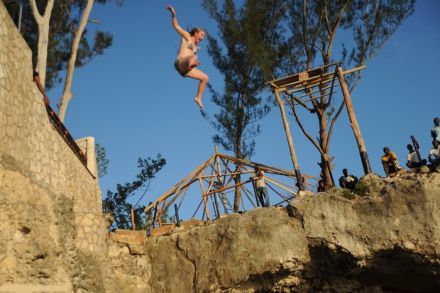 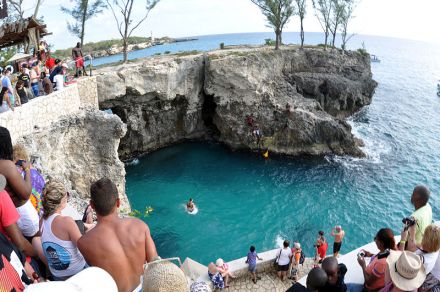