The 2015 Australian Depth National Championship to be Held in Bali

The Australian Freediving Association has announced that its 2015 National Depth Championships will be held in association with Apnea Bali in Tulamben, Bali, Indonesia from 27 to 30 of August. Indonesia has been long one of the world's best scuba destination on the planet and together with a reputable freediving centre located in Bali, Tulamben, there is no doubt this competition is going to be a lot of fun. The event will see three days of staunch competition from divers from across Australia as they compete in a variety of disciplines.
17. 8. 2015 Comments: 0

This year, there is going to be 20 competitors (all of whom have already registered), who can choose to do any discipline on any day - Constant Weight with Fins (CWT), Constant Weight without Fins (CNF) and Free Immersion (FIM). The event will use a platform that is capable of depths over 150m so all freedivers will definitely push themselves, going for records.

"In terms of the competition, this is our inaugural depth national championship. We are really excited by this competition, and it has generated a lot of interest in the freediving community. So, we are very happy about that and are already looking forward to it being an annual event on our competition calendar," says AFA president Michael Bates. 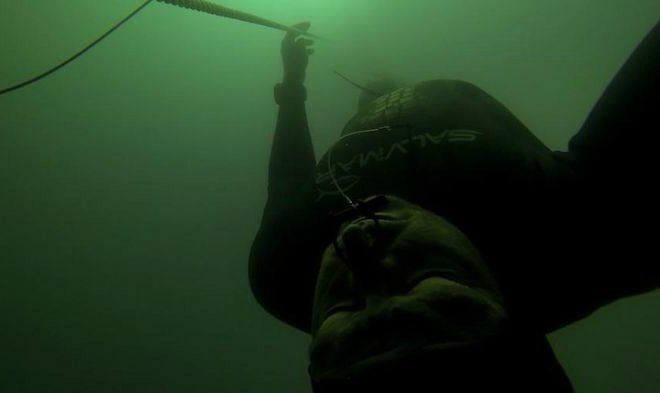 "We have decided to hold this year's competition in Bali because it's difficult to find places in Australia that are deep enough, whilst also being close enough to the shore and major population centres to make it logistically feasible. It's not unusual, many of the European countries have their national championships in the Mediterranean or Red Seas," Michael continues.

One of the freedivers, who will go for a national record is local freediving instructor Ant Judge (Mount Sheridan). He will travel to Bali  in a bid to reclaim his  Australian Record for Free Immersion - his 2014 record was recently broken by New South Wales Central Coast diver Adam Stern who achieved a dive of 86metres, just 2metres further than Judge.

In addition to the Australian athletes, David Mullins of New Zealand, has his sights set on a new world record. The World Record for Free Immersion is held by New Zealand diver William Trubridge, who reached a depth of 121m in a dive time of 4min 13s in 2011 so it's going to be excited to see whether Mullins will manage to take his career to new depths.

Another white hopes is Australian Amber Bourke, who has a number of freediving accolades under her belt including the current Australian Records for the disciplines of Dynamic (200metres), Dynamic No Fins (164metres), and a bronze medal at the 2013 World Championships.

However, she won't have by any means easy position - although she had spent time in the water representing Australia in underwater hockey, Emily Shaw, Bourke’s main rival, will also be aiming for the top spot in Bali despite it being her first depth competition (she placed second overall in the women’s event at the 2015 Pool National Championships). Shaw has recently moved to LA to take up a position as a postdoctoral research fellow in the Department of Biology at California State University on the effect of ocean acidification on coral reefs, which is fueled by her love of the water. 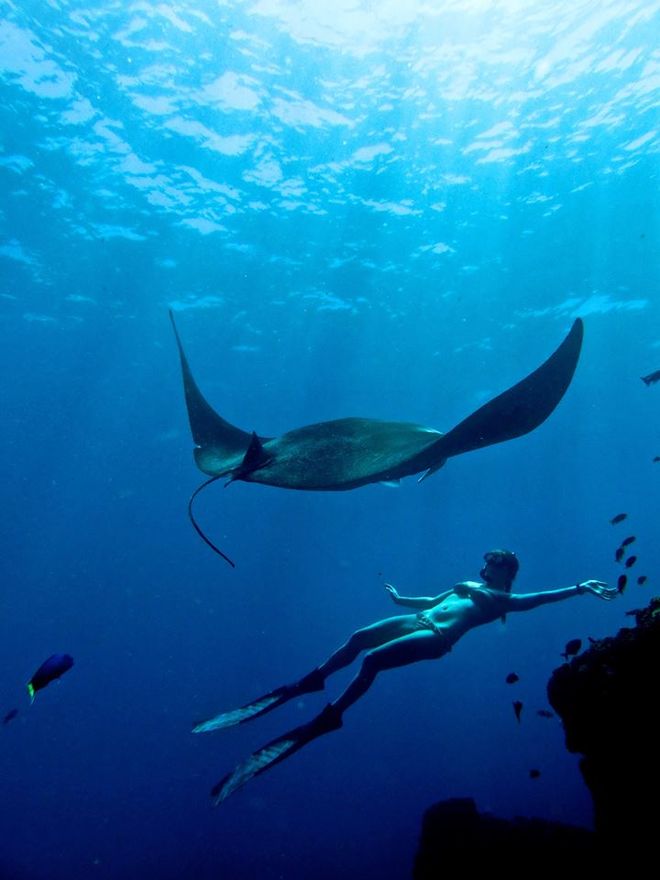 "We are looking forward to the competition and are also very grateful to our generous sponsors, SeaGods Wetsuits, In da surf Bali, DiveR, and not least of all Apnea Bali who have done a fantastic job of all of the local organising and logistics," sums up Michael.