The world’s best big wave surfers took to the red carpet for the Billabong XXL Global Big Wave Awards at The Grove of Anahaim, Los Angeles, California. Accolades and awards were handed out to those who have contributed to the sport over the past year including Biggest Wave, Ride of the Year and the official crowning of last season’s ASP Big Wave World Tour Champion, South African Grant “Twiggy” Baker. The Big Wave World Tour ceremony allied with the ASP for the first time in the surfing award history. Another surprise awaited the audience and award nominees at the show. The Big-Wave legend, Greg Noll sitting upfront delighted everybody with his presence and peculiar sense of humor.
5. 5. 2014 Comments: 0 Photos: 16

Everybody had a good laugh and enjoyed the hot evening. True to XXL tradition, Greg Long organized a massive bus to take him and his closest friends to the awards. "To win Ride of the Year is fantastic, but riding those waves it's what I’m here to do," said Greg Long. "The fear is an underlying motivator and turning the fear into something positive is what big wave surfing does for me. When you’re riding a big wave you’re so focused and it’s like time goes into slow motion." The Legend: Greg Noll (on the left) 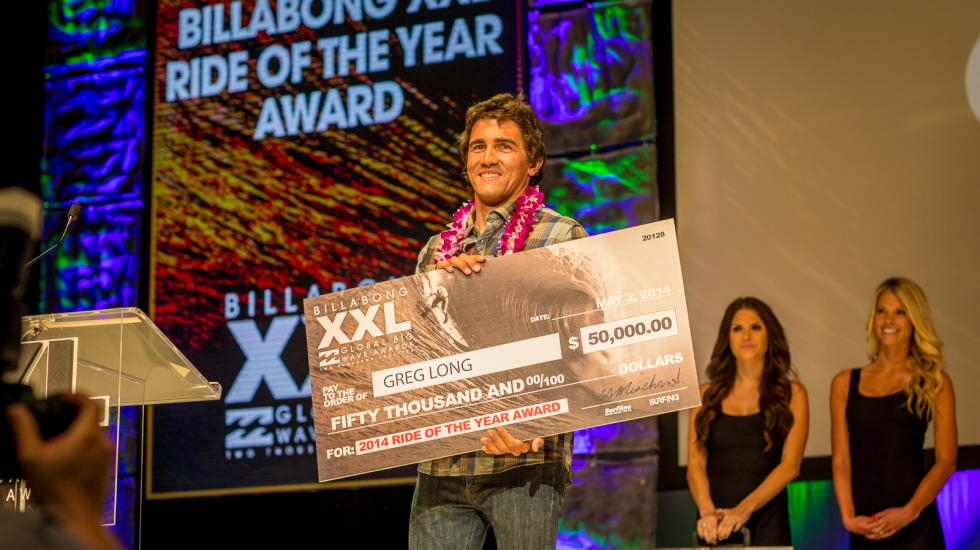 Greg Long - Who wants to join me for a drink?

The biggest star of the evening was the ASP Big Wave World Tour Champion Grant "Twiggy" Baker. He said, "All I ever wanted to do is travel and surf and that’s what this World Title means to me. I’m feeling more competitive than ever. I’d love to have a heat with Kelly Slater in 25 foot plus waves. He’d probably still beat me but at least I’d have a chance." Twiggy and his check

The award was specially a huge satisfaction for the best woman, Keala Kennely. "It’s like winning the Oscars, especially in front of all the other big wave guys," she said. "Last year I won this award, cashed the check and three days later I was in Teahupoo for a big swell. It was the first time I’d been back since my face injury there (during the Billabong Pro expression session honoring Andy Irons, Keala was gnarly licked by the reef). To come back and overcome my fear and get the best wave was a huge personal triumph for me." For some an unknown name in the business, Gautier Garanx thanked his main sponsor - his wife and humbly added, "To be here is a dream. All my idols are here, the superstars, and tonight I’m with them. That wave was easily the biggest of my life." 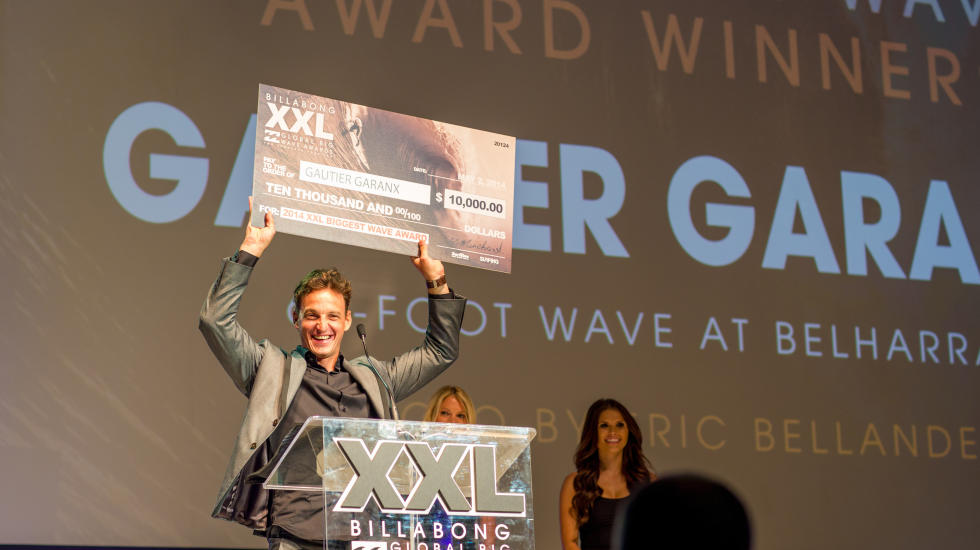 After the party at the Grove everybody went to the after party, hosted by pro surfers Dean Morrison and Albee Layer to celebrate till the dawn..... 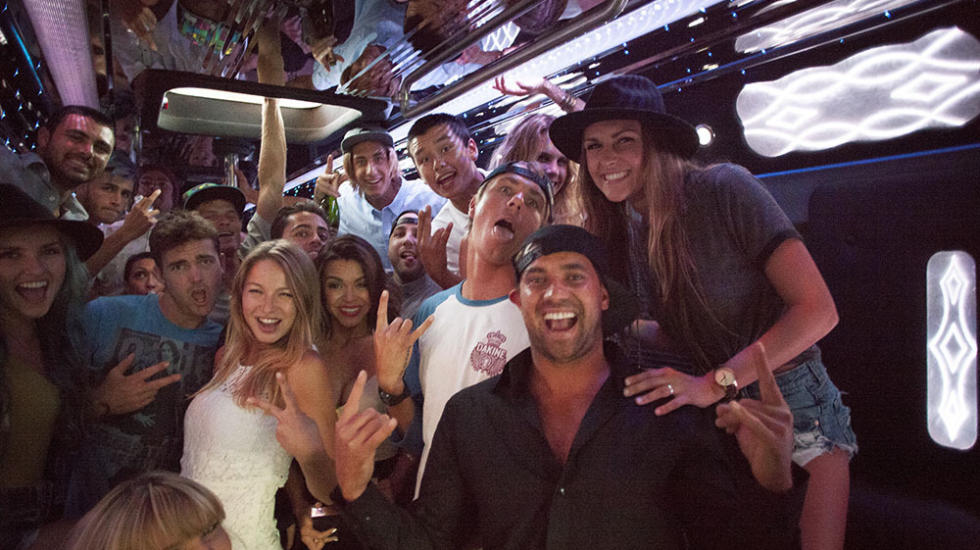 It's a party time! 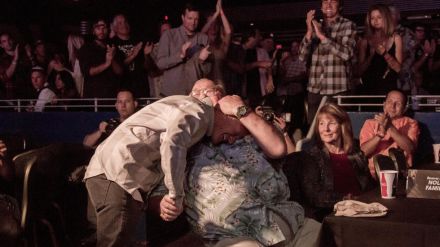 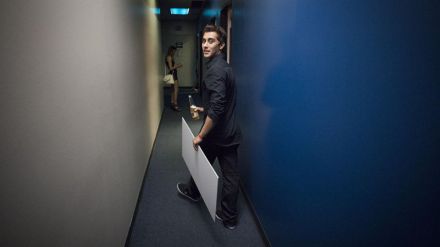 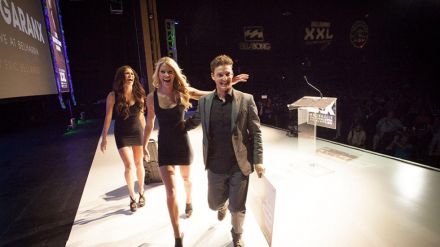 GAUCHOS DEL MAR started out as a surf trip when two Argentinean brothers and surfers decided to journey from Los Angeles to Buenos Aires. In March 2010, Joaquin and Julian Azulay, decided to earn an extra money, buy a car and set out for a trip they would remember till the end of their lives. After…