The Eastern Surfing Association, which is in its 48th year, is a 501(c)(3) non-profit amateur athletic organization dedicated to the sport of amateur surfing. The organization promotes amateur competition for surfers of all ages and abilities, and is dedicated to the establishment and preservation of free access to a clean shoreline and ocean environment. This April, ESA held its 2015 Southeast Regional Surfing Championships at Paradise Beach Park in Melbourne Beach, Florida, showcasing the best amateur surfing from throughout the state of Florida.
28. 4. 2015 Comments: 0

“We had the best waves of any event I’ve seen this year,” said ESA Executive Director Michelle Sommers.  “There was consistent sizable surf throughout the entire contest, and the competitors put on a fantastic display of progressive surfing.” 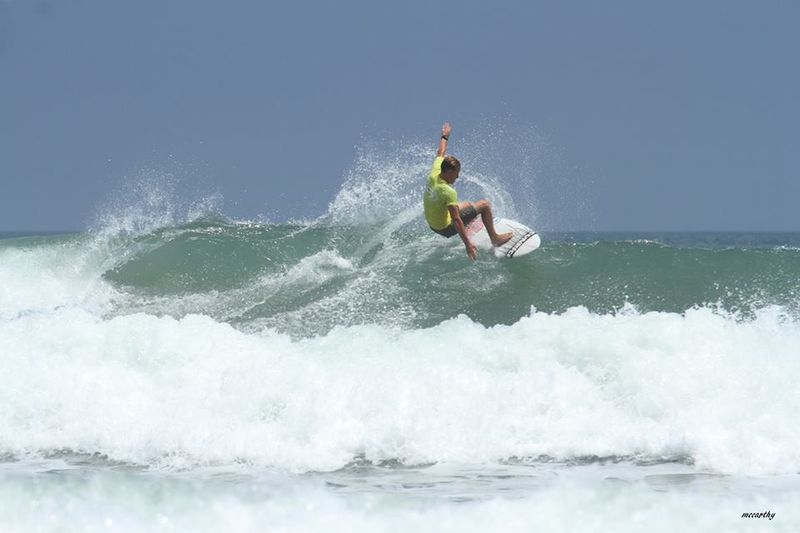 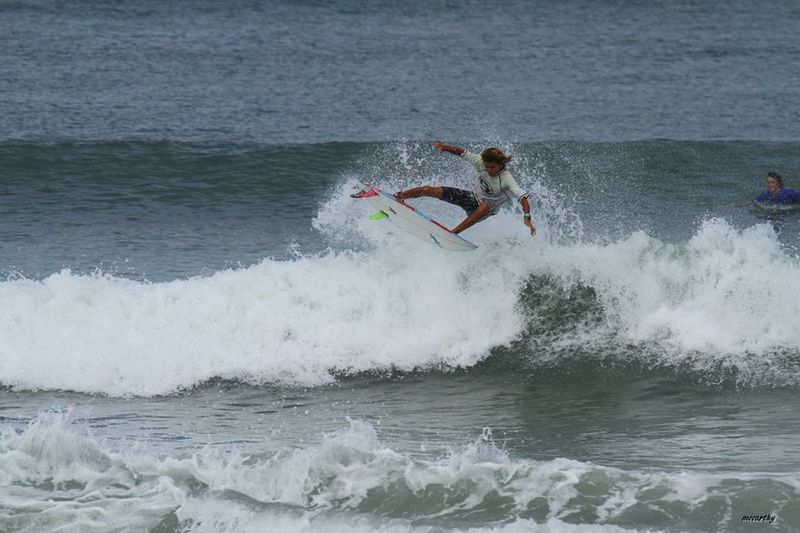 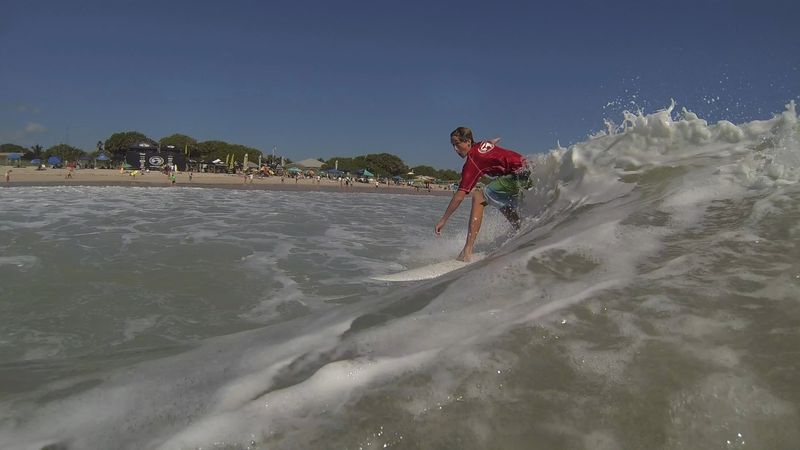 Competitors qualified for this event through their local ESA districts over the past year and were competing for a coveted slot at the ESA’s premier event, the 48th Annual Eastern Surfing Association Championships (aka The Easterns®), scheduled for September 14-20 at Nags Head, North Carolina.  The ESA’s three Regional events are also qualifiers for the Surfing America Prime Series and the Surfing America USA Championships. 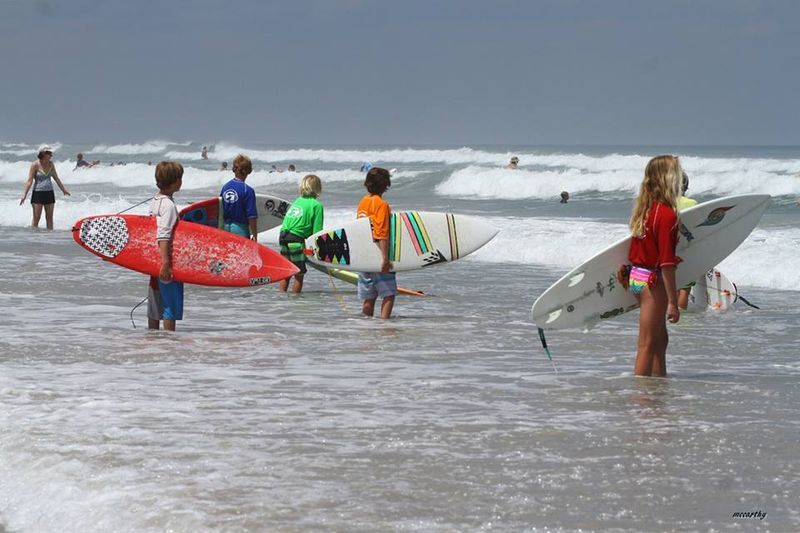 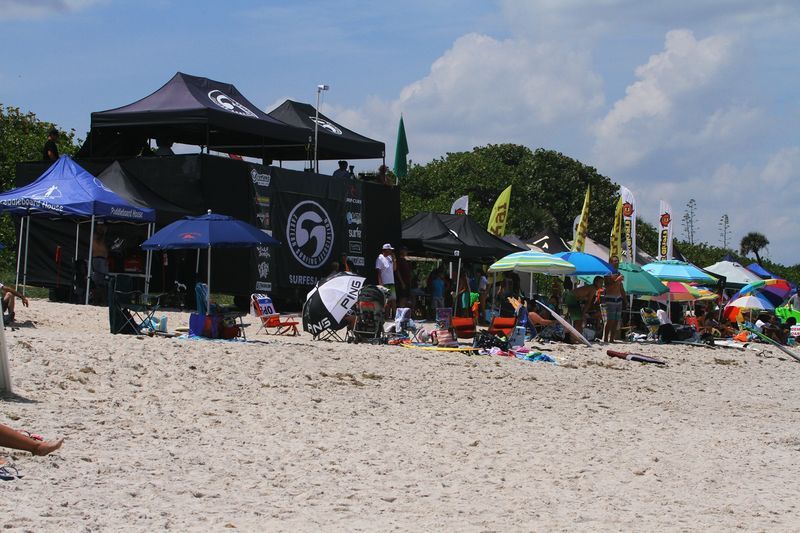 There was even a live webcast during all three days of competition on the ESA website. “It was wonderful to be able to allow people who couldn’t attend the event in person to view it live online while it was happening,” says Sommers.  “Travis Ajay and former ESA All-Star and ASP pro surfer Shea Lopez sharing the microphone were entertaining for everyone watching the event both on the beach and online.” 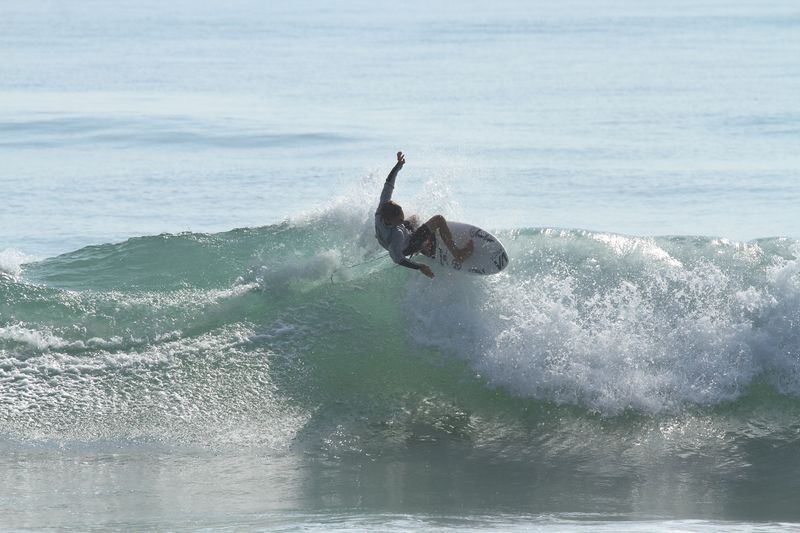 The Iron Man and Junior Iron Man Awards were presented to Bill Austin and Zack Sjuggerud, who competed in multiple divisions and had the highest placing in those divisions during the event.  Another Hot Wave Award was presented to Rodney Logan, who also scored a perfect 10 during his Grandmasters heat on Friday. A complete list of all the results can be found at www.surfesa.org.

Just a reminder to stay tuned for info on the ESA’s 2015 Mid-Atlantic and Northeast Regional events, which will be taking place in Nags Head, North Carolina April 30-May 3, and Belmar, New Jersey May 15-17.