From the start of the Hurley Pro Final Fanning looked in rhythm and at ease. De Souza was left in need of two good scores to put himself back in the heat after Fanning posted a near-perfect 9.77 for a series of clean and powerful turns, but the Brazilian couldn't find the score however, and it was Fanning who claimed the win. 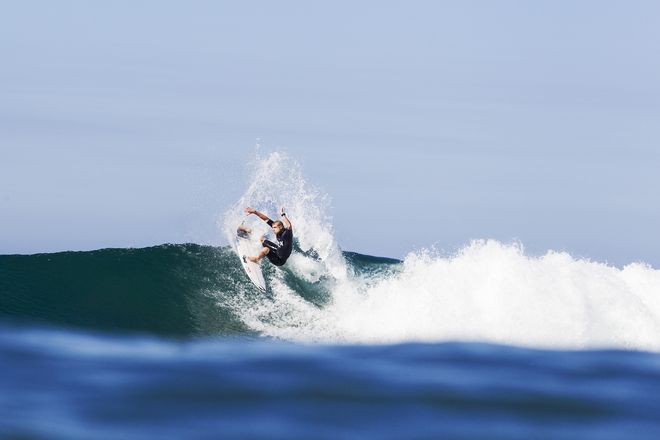 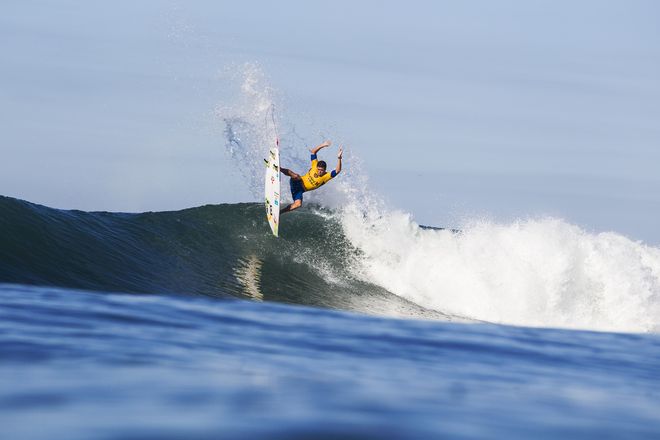 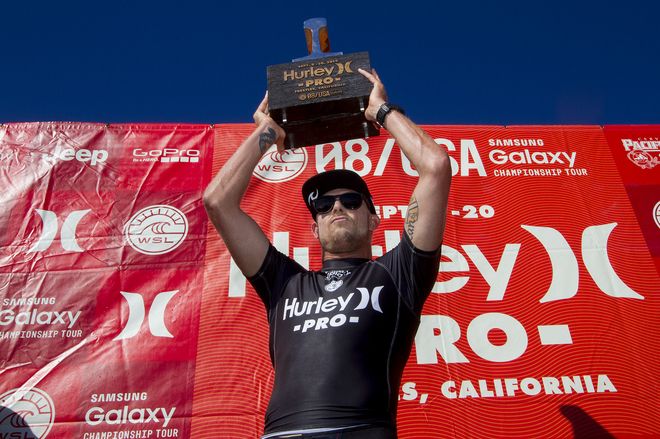 On the women’s side the Swatch Women’s Pro Final saw Moore take on Buitendag. Each of the surfers opened big – Moore with an 8.00 and Buitendag with a 7.67. The South African delivered big, powerful turns in the pocket but, with nearly half the heat gone, did not have a backup score, leaving in Moore in first place. The middle of the heat saw an exciting exchange but it was the Hawaiian surfer, who kept the pressure on until the heat’s end and claimed victory. 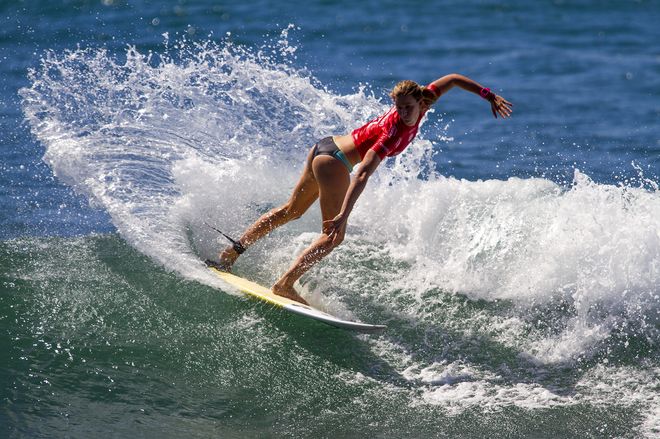 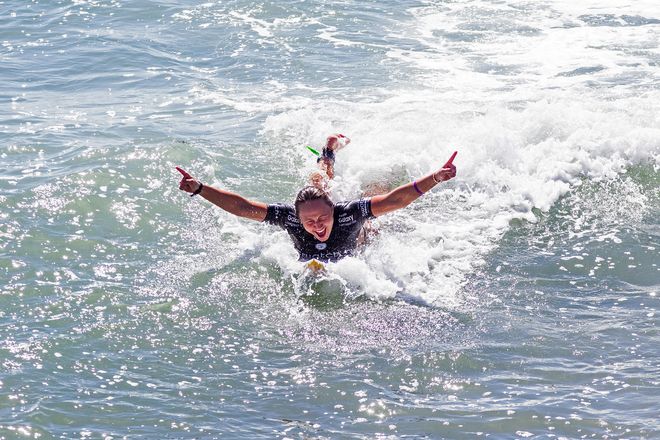