The ASP World Tour went down to the wire after Mick Fanning won in Portugal making the final event of the season an epic decider between three of surfing's biggest names. Will Fanning maintain his momentum, will Gabriel Medina defend his title or will Kelly Slater win an incredible 12th title? Those were the questions asked prior to the last round taking place at Banzai Pipeline, Oahu, Hawai. And it was Gabriel Media, who after an incredible season, rightfully became the first Brazilian to claim the prestigious ASP World Title, and also the first 20-year-old to do so since Slater in 1992.Read on what he had to say when asked about winning his first World title.
24. 12. 2014 Comments: 0

“Winning the World Title was my dream and now it’s reality - I’m seriously shocked,” Medina said. “Brazil is partying right now I think. I’m so thankful to be part of this, a lot of guys have tried to do this and I feel honored to be the one. I don’t know why it’s me but I’m really happy it is and I’m so proud to be Brazilian.” 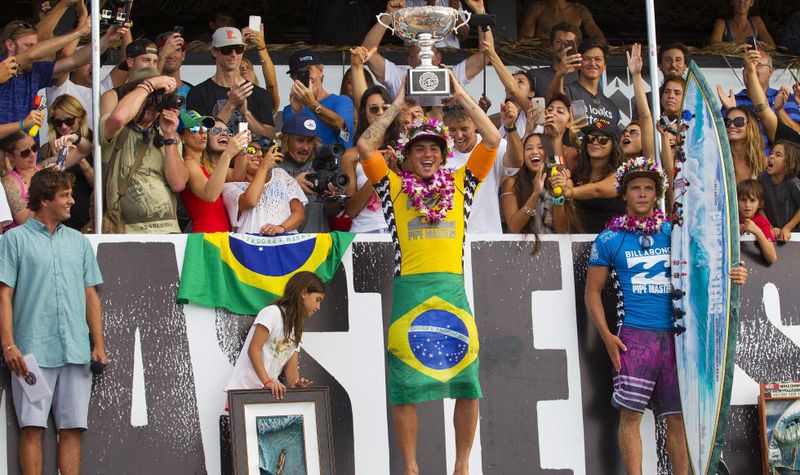 Medina commenced his historic 2014 season run with an impressive win on Australia's Gold Coast before posting respectable results in Margaret River and at Bells Beach. Despite a slight stumble at home with a 13th in Rio, Medina rebounding with an emphatic win in Fiji. Medina’s South Pacific form was not limited to Fiji, as the young Brazilian scored a sensational win in deadly conditions at Tahiti’s Teahupo’o over rival Kelly Slater (USA). 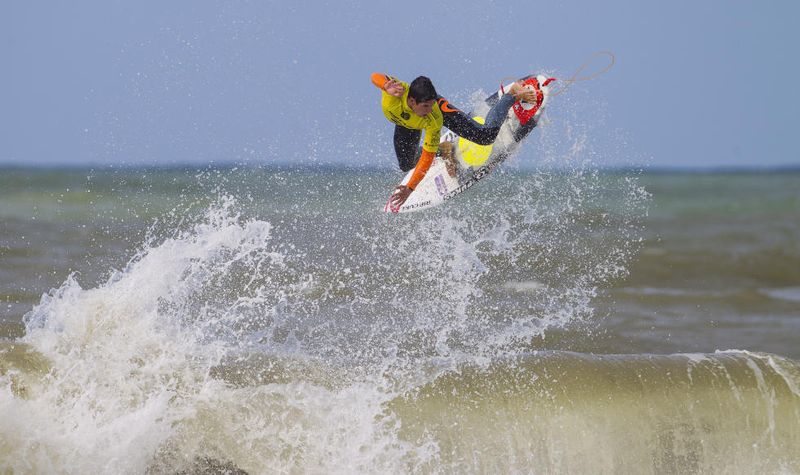 "Teahupo'o could have been a turning point," Medina said. "We had serious waves and to beat Kelly (Slater) there in the Final, it made me believe that this could be my year." 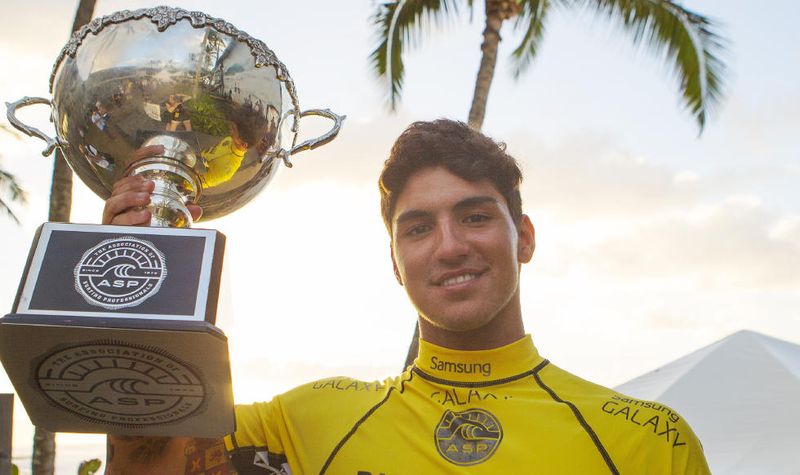 Heading into the European leg, the surfing world assumed that Medina would lock up the title before the Hawaiian season, but competitive stumbles in France and Portugal were capitalized on by opponents Mick Fanning (AUS) and Slater, sending the title race to Pipeline. However, not Slater nor Fanning made it to finals at the Billabong Pipe Masters. 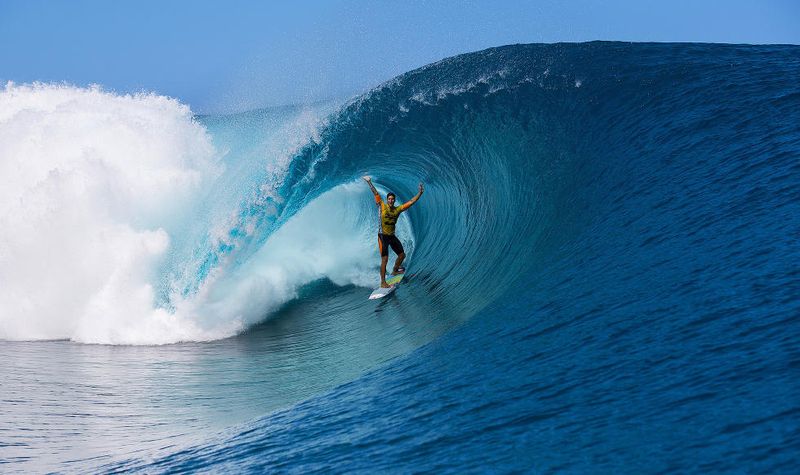