Vans US Open of Surfing's Highlights

Towards the end of July, the Vans US Open of Surfing hosted the world’s surf elite at the famed Huntington Beach Pier to determine the next king of this largest professional surfing competition on the planet. Hosting more than 300 world-class athletes in surf, skate and BMX, the Vans US Open draws more than half a million locals and fans to this iconic location, and over a million views of its live webcast. And it was Johanne Defay of France and Hiroto Ohhara of Japan who reigned supreme on the final day of the competition in front of a capacity crowd.
11. 8. 2015 Comments: 0

Johanne Defay claimed her first elite CT victory, taking out Sally Fitzgibbons  in a tense final. The win sees her earn 10,000 points and move up five places to sixth on the Jeep Leaderboard. The Reunion Island surfer took an early opportunity in the Final and earned a heat-high 7.67 for a series of backhand snaps to take the lead and put the pressure on Fitzgibbons, who was left looking for a 5.52.

“It’s pretty amazing, I could never imagine that I could win here or that I could win an event,” continued Defay. “I just took it heat by heat and it’s so crazy. This is definitely my biggest win." 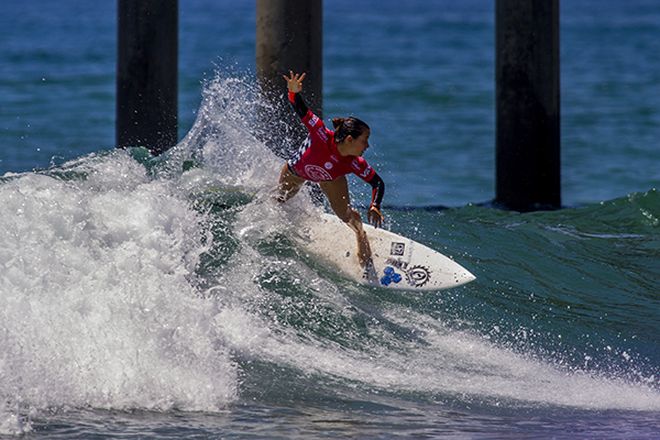 Another surprise of the day came from Hiroto Ohhara, who became the first Japanese surfer to make the Final at the Vans US Open of Surfing after defeating local favorite Kanoa Igarashi in the opening Semifinal. Taking eight waves to Igarashi’s three, Ohhara edged the win and sent the Huntington Beach local home in third place. He then continued on and after defeating Tanner Hendrickson of Hawaii in a hard-fought Final, there was no doubt he claimed the biggest result of his career - winning the Vans US Open of Surfing.

“I don’t know how to say it, I’m just so stoked,” said Ohhara. “It feels like something very special today. Now I think I’m really looking forward to the rest of the year. I’ve learnt everything here and I got a good result here.” 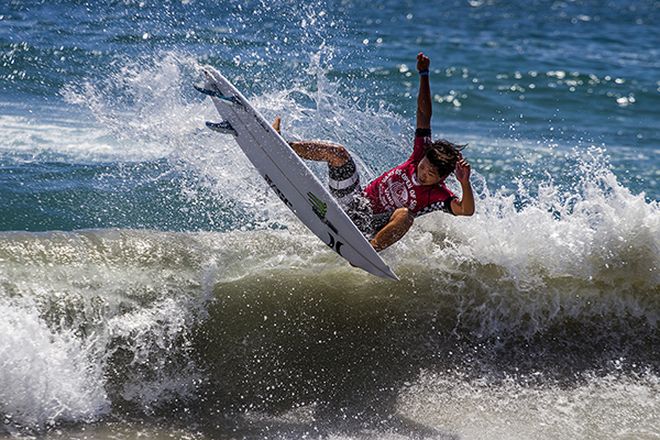 “It feels so amazing right now,” continued Ohhara. “I’m super stoked to win this event. I just want to thank everyone -- my sponsors, family and friends. This means that the Japanese are no. 1! I really want to be on the CT now so I’ll just keep focused and concentrate on the next event.”

Check out all the action from the event below.