The nominees for the 2015 World Surf League (WSL) Big Wave Awards have been announced. With hundreds of entries for this year’s awards from all over the world the standard is incredibly high. From a winter session at Jaws, Maui to a huge day in Nazaré, Portugal, the extraordinary weather conditions over the last year have generated some outstanding nominees from the world’s best big wave surfers.
1. 4. 2015 Comments: 0

Shortlisted surfers include past winners like Shane Dorian of Hawaii and Grant Baker of South Africa, as well as emerging stars like Tahiti’s Matahi Drollet. The 15th annual Big Wave Awards are a truly global event with Portugal, Germany, Australia, South Africa, USA, Mexico, Peru, Chile, and Tahiti all represented, either by surfer nationality or wave location. 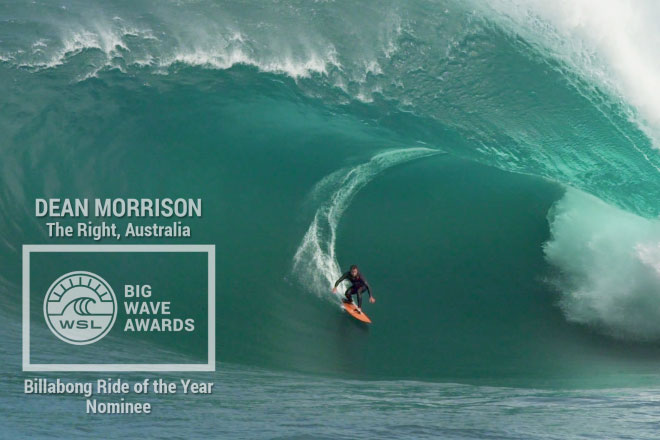 The highly coveted Billabong Ride of the Year is awarded to the individual surfer who demonstrates the most advanced and committed level of big wave surfing during a successful ride, as judged by available video footage; Photo: © Tim Bonython

“It was another spectacular year of big wave surfing, all around the globe and might even be the most international season ever in the fifteen years since I started the Big Wave Awards,” said Bill Sharp, Event Director of the Big Wave Awards. 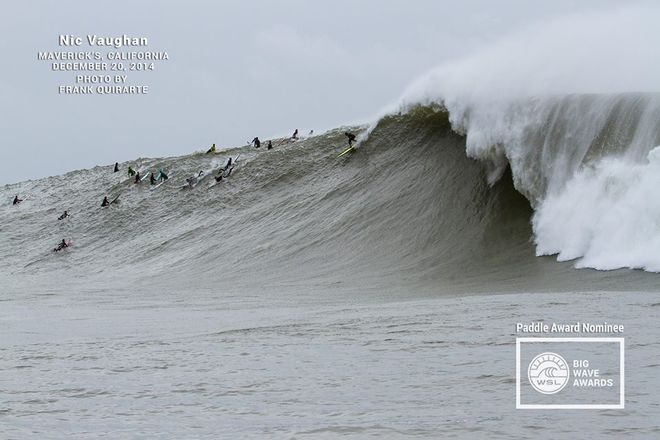 The Paddle Award goes to the surfer who paddles into the biggest wave of the year.

Every year there are a few swell events where everything comes together and produces a batch of waves that end up contending for some of the top honors. It started with a big south swell in July that hit Peru for the Billabong Pico Alto Big Wave Tour contest and then moved up to Mexico where Puerto Escondido had an assortment of some of the heaviest tubes of the entire year.” 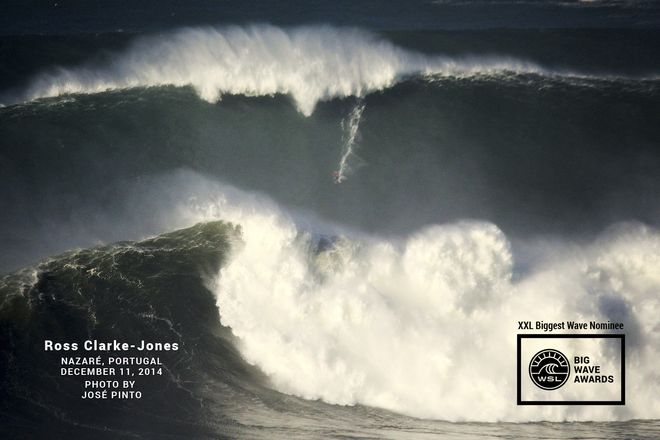 The XXL Biggest Wave Award goes to the surfer who, by any means available, catches and successfully rides the biggest wave of the year.

The WSL Big Wave Awards competition window ran from March 20, 2014 until March 20, 2015 with every wave ridden at every big wave break around the world in that period eligible for consideration across seven diverse award categories. 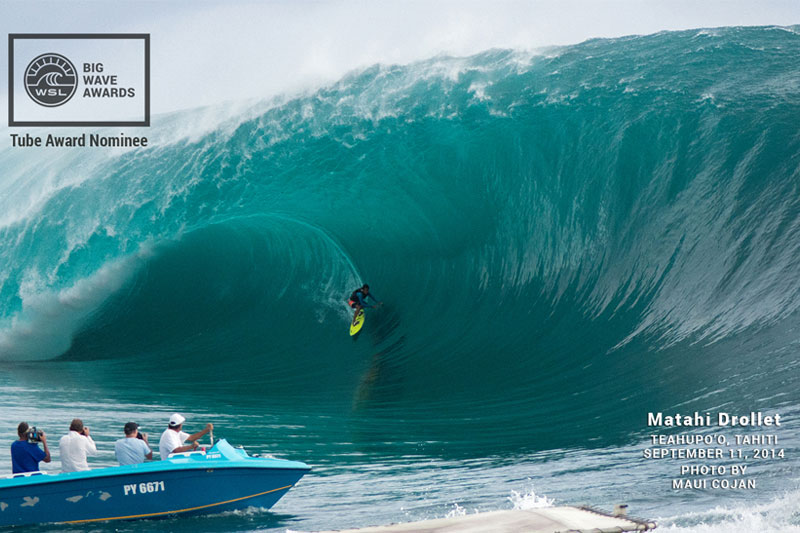 The surfer who rides the single most spectacular barreling wave of the year wins the Tube Award, judged on the impact generated by still photo images.

Judges will review the nominated rides and the winners will be revealed at the invitation-only WSL Big Wave Awards ceremony at the Grove Theater in Anaheim, California on May 1, 2015. The show will be webcast live on WorldSurfLeague.com and a highlight show broadcast on ABC-TV in the US in June and additional networks worldwide. Stay tuned.